Speaking During Mass forc40th Anniversary of Couples for Christ A screenshot of Cardinal Luis Antonio Tagle delivering his homily during Mass for the 40th anniversary of Couples for Christ, which was live streamed from the Pontificio Collegio Filippino in Rome June 26.

Cardinal Luis Antonio Tagle has cautioned against jealousy and envy, saying that they sow division within the Christian community, reported CBCP News.

Speaking during Mass for the 40th anniversary of Couples for Christ on June 26, he said that when such attitudes prevail, “the gift of life is endangered”.

“And the opposite? Envy, rudeness… they will destroy the gift of life,” he said.

The Eucharistic celebration was livestreamed on the CFC’s Facebook page from the Pontificio Collegio Filippino in Rome.

In a world where life has become “commercialized”, he reminded the CFC and other church associations and ecclesial movements “that life is not a thing and a burden”.

Reflecting on the day’s readings, the Prefect of the Vatican’s Congregation for the Evangelization of Peoples stressed that life is both a “gift and mission”.

He enjoined the CFC and its members to continue transmitting the faith to the next generation. 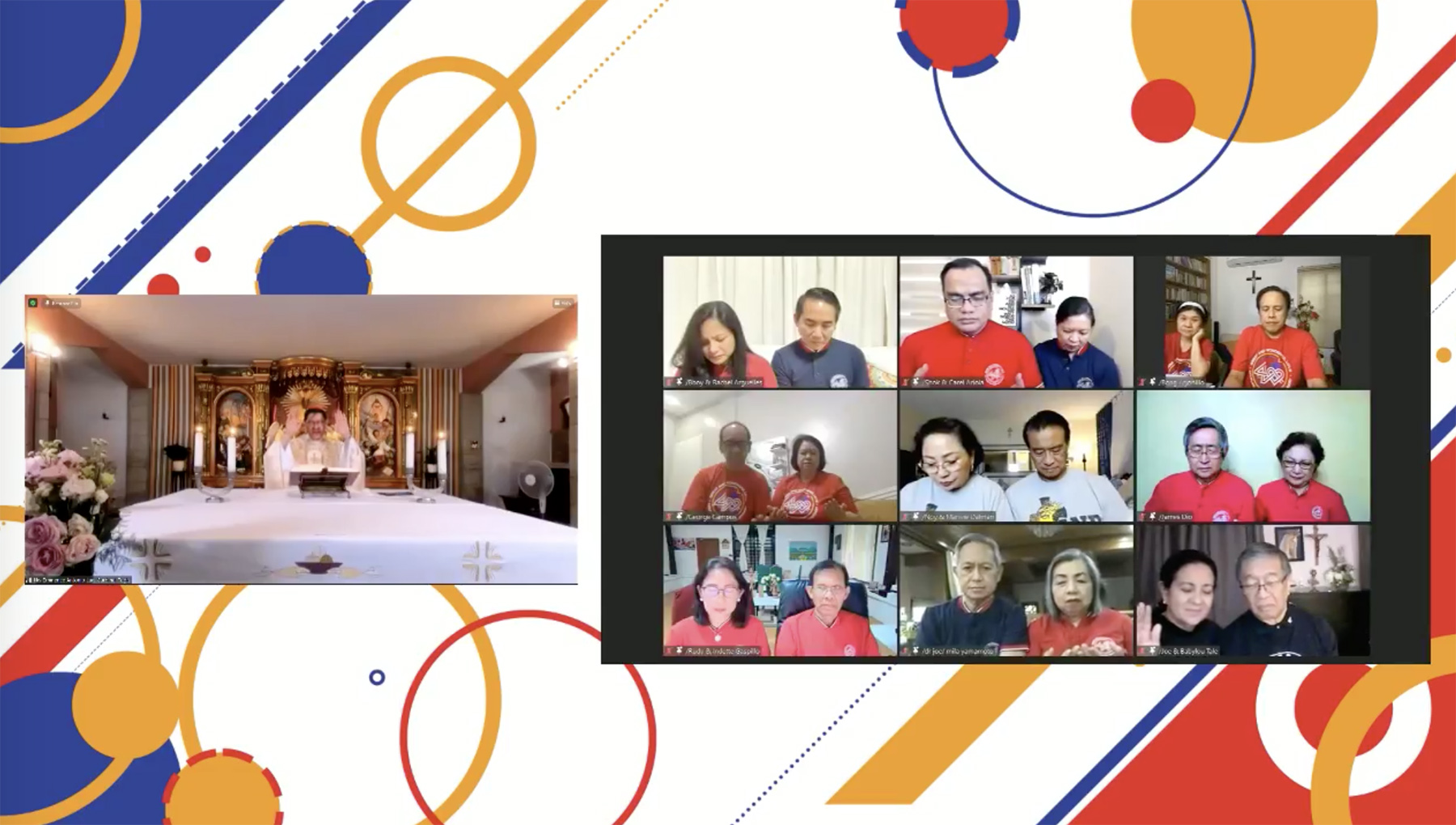 “Pass on the faith. Let Jesus be known by your children and grandchildren,” Tagle said. “Transmit the faith that is life”.

The cardinal reminded the Catholic renewal community that they become agents of God through concrete acts of charity.

“Let us support the lives of many suffering people through concrete acts of charity,” he added.

“May you be agents of God in a world where there’s a lot of confusion and threats to life. Through you may people see the God who is love and life,” Tagle also said.

At the end of the Mass, the newly elected members of the CFC International Council were also announced, with Bro. Jose Yamamoto as the new chairman.

The new set of officers will serve the CFC community in the next two years.

CFC began in 1981 with 16 Filipino couples who joined a seminar organized by the Ligaya ng Panginoon, a Catholic charismatic community.

Over the years, CFC is now present in 122 countries and territories.